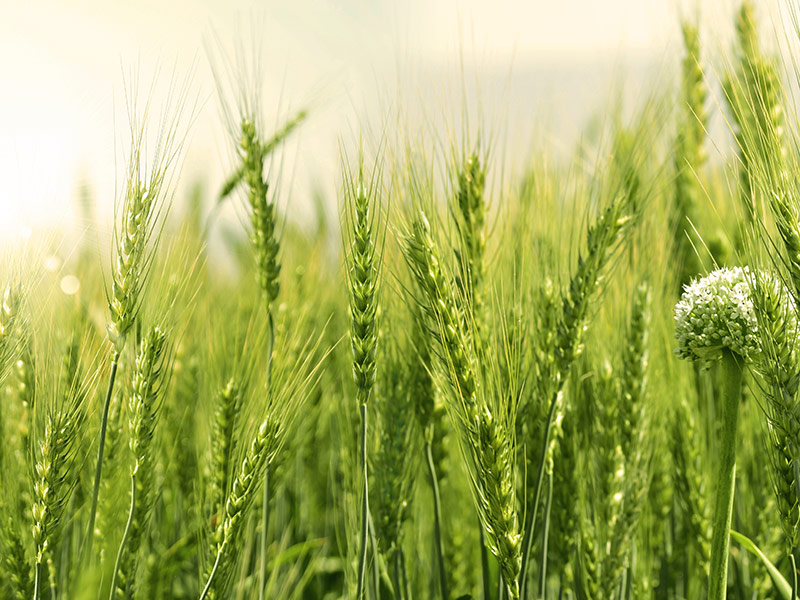 This article has been published in Commoditylaw`s Grain Trade Review Edition No. 7.

1. The shippers prepare the Bills of Lading based on the documentary instructions given by the soya bean traders as FOB buyers.
2. On the effect of the Bills of Lading with safe port terms see the article "The Potential Liability Of CFR And CIF Buyers When Accepting Bills Of Lading With Safe Port Warranty And War Risks Clause" in Oil Trade Review Edition No. 3 / August 2020.
3. See the Sub-Clause 22.3 of BPVOY4.